In a world not that long ago, the retail world was driven by the big department stores. Regional malls had as many as 4 holding down each corner.

But who are the new anchors?

Online we know who they are, they are really big, waging a colossal winner take all war for world supremacy. Let’s not speak of those juggernauts here.  Instead, let’s think differently, offline, in the world of bricks and mortar, who are the New Anchors there? In our view they are a number of often small and inconspicuous players that fight way above their weight and command the space they are in.

How? This is how. They use their data and IT systems brilliantly.

There are the obvious big players, Starbucks, others Dominos that are changing the delivered pizza space.

Here’s one you may NOT know about, an unassuming privately held but steady growth company springing from the frozen north of Minnesota.

While we have been sleeping they have been steadily growing for decades, with same store sales growth Y/Y stringing out now for OVER 50 straight quarters.

Who is this? A not so little company called Great Clips, now with over 3,500 salons.

How?  Two recent examples: First they have a fantastic check-in application.  Next, Clip Notes. Clip Notes almost has a misleading name, because it is MORE than notes, it is actually a new language for delivering haircuts.  Clip Notes is a structured language that stylists learn so they can deliver the right cut consistently and conveniently.

Strip malls love having Starbucks as an anchor. Why?  Steady every morning business. We would imagine Starbucks pays rent, but in a very real way they a good example of a NEW Anchor, they are the lifeblood of the center, and it could be the other tenants should really be paying them to be there.  And maybe someday they will.

So, increasingly, are companies like Great Clips, though they don’t drive visits every-day they do every few weeks, like clock-work.   They have knowledge of their customer base that is Starbuck’s like or better with killer app’s that are arguably just as strong.

What marks the new anchors?  Well, they no longer inhabit big square centers with massive square feet.  Instead using systems and data better and winning because of it.  And a few of these, the hidden new anchors, are redefining the industry segments they operate within.

About the Author: Scott Ulring

Scott Ulring, partner, has over twenty years building brand promise delivery systems that work one customer at a time. Brands include Blockbuster Video, American Express Financial Advisors, Carlson Marketing Group (now EMIA), Carlson Hotels, Carlson Hospitality and Great Clips among others. Scott fell in love with data science as a graduate student at the University of Iowa and went on to extended graduate studies in multivariate methods working as a Senior Analyst at Fingerhut way back when. Scott started as a pioneer in lifetime value and profit scoring and has been on a fantastic ride ever since. Two years ago Scott and his partner decided to productize as a SaaS their consulting and analytic tools. These "knowledge engines" are best practice examples and package years of development, testing and real world knowledge of what works in the areas of segmentation, measurement, drivers and outcomes, marketing attribution and scheduling optimization. Scott lives in Minneapolis MN where there are lots of coffee shops some open as early as 6AM EVERY DAY. It is cold and dark a good bit of the year and that is highly conducive to this kind of work. 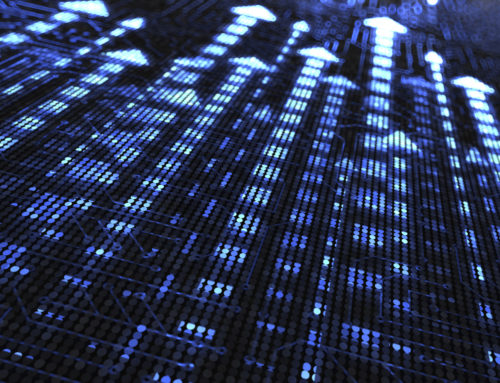 What is your MODE? Gallery

What is your MODE?

What about pricing and support? Gallery

What about pricing and support? 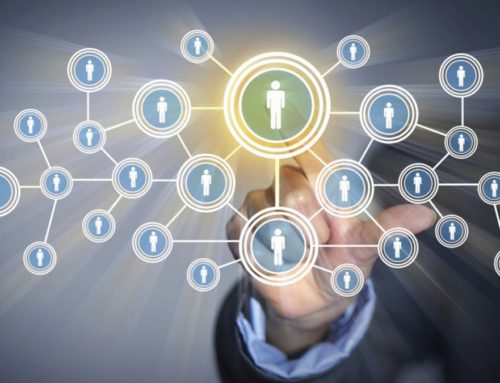 How can we help? Gallery

How can we help?

The Stone Arch Bridge Group is a strategic consulting group that helps clients understand and measure the drivers of profitable customer growth and implement tactics to grow organically.

How We Can Help

We can help you use measurement better to answer the questions that really matter, to drive better focus, to keep the focus on customer growth.

The number of distinct ways customers connect with the companies they do business with has exploded.